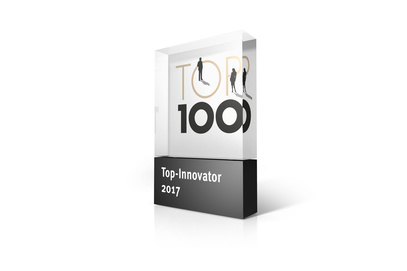 Niederdreisbach/Überlingen 23 June 2017 ROTH + WEBER GmbH is one of this year’s leading innovators in the German SME sector. The Niederdreisbach-based company will be presented with the Top 100 award, now in its 24th year, by Ranga Yogeshwar, Professor Nikolaus Franke and compamedia. The independent panel of judges particularly praised the success of the company’s innovations.

ROTH + WEBER GmbH, based in Niederdreisbach, specialises in large-format printers, scanners, folding systems, cutting machines and software solutions for document workflows. The company and its 153 employees are always looking for new ideas. One example is the first fully modular offline folding system that can be extended to an online version, and which totally took the market by surprise. The family business operates in 90 countries and is no stranger to success, but even it was surprised by the reaction to this solution: since the launch of the patented VarioFold Compact, the sales revenue in the folding systems division has risen by 300 per cent.

And with the new ROWE ColorPress the company has created a new generation of UV-resistant, water-resistant and indelible high-speed wide-format printers. “We have reinvented wide-format printing with this model series,” says Managing Director Johannes Roth.

It is easy to understand why this technology leader has enjoyed sustained success over the past 60 years. It is the only provider in the world to cover the entire wide format segment from one source with a range of products that are fully compatible. “That is a compelling argument for our customers,” says Roth, who manages the company together with his fellow director Gerhard Bäcker. The success of their innovations is also demonstrated by the fact that in the past three years alone they were granted four national and ten international patents. This has enabled the company to become a global leader with a four-year head start over the competition.

The Top 100 competition
Since 1993, compamedia has been awarding the Top 100 seal of approval to SMEs with a particular ability to innovate and above-average success rates for innovations. Professor Nikolaus Franke has coordinated the project since 2002. He is the founder and director of the Institute for Entrepreneurship and Innovation at the Vienna University of Economics and Business Administration and a visiting professor at the Massachusetts Institute of Technology (MIT). He is one of the world’s leading innovation researchers and has won 18 science awards and published over 200 articles. The Top 100 is mentored by science journalist and television presenter Ranga Yogeshwar and organised in partnership with the Fraunhofer Society for the Promotion of Applied Research and the German Association for Small and Medium-Sized Businesses (BVMW). Media support for the company benchmarking competition is provided by manager magazin. Further information is available at www.top100-germany.com.

Rhys HandleyTuesday, July 16, 2019 DGI will release two new textiles printers later this year. The Poseidon, a 1.6m-wide dye-sub printer aimed at mid-level production houses, will ship from August. It will be followed in Q4 by the Apollon, a 1.9m-wide 16-printhead...

Golden Light Co. – THE OFFICAL REPRESENTATIVE OF GRAPHTEC CORPORATION FOR OF CUTTING PLOTTERS IN VIETNAM

Golden Light Co. – THE OFFICAL REPRESENTATIVE OF GRAPHTEC CORPORATION FOR OF CUTTING PLOTTERS IN VIETNAM Dear Valued customers and Valued partners, Graphtec’s cutting plotters are more and more well known for its fast – precise cutting, and its durability.We, Golden Light...

AnnouncementJetQ Water-based Ink’s Price Reduction Dear Valued customer and Valued partner, JetQ Water-based Ink, which is produced in Taiwan, is able to create in-door printing media with stable-good quality. Moreover, by using this ink, your print-head of printer is protected while printing.We...

Dear our valued customers and valued partners, We, Golden Light Information Technology Co.,Ltd, woud like to send you our sincere thanks for your trusting in us and cooperating with us during these period of time.Now we inform you that we have...

Trophy of Top-Innovators 2017 Niederdreisbach/Überlingen 23 June 2017 ROTH + WEBER GmbH is one of this year’s leading innovators in the German SME sector. The Niederdreisbach-based company will be presented with the Top 100 award, now in its 24th year, by Ranga... 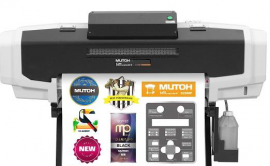 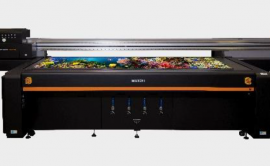 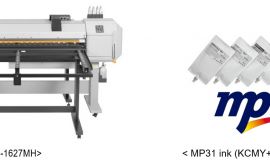 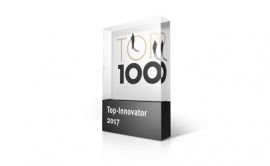 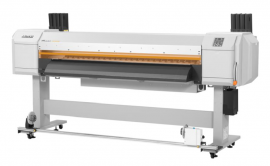 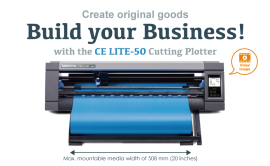 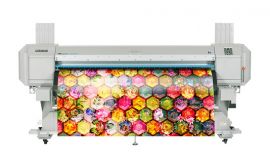 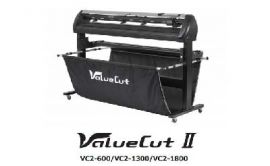 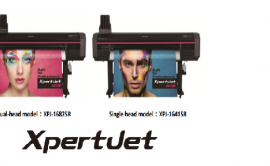 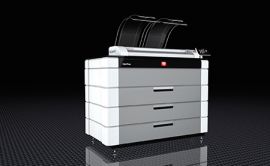 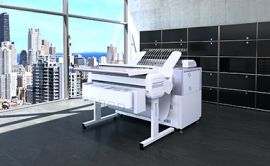 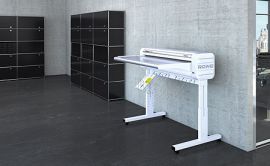 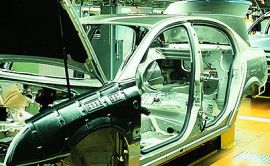